In the field of semiconductor chip performance enhancement, alongside miniaturization of circuits in front-end process of semiconductor manufacturing, higher-density packaging in back-end processes is attracting greater attention. Advanced packaging that realizes high performance requires fine rewiring, and in recent years, semiconductor lithography systems have been used for this purpose. There is a growing need for increasing semiconductor performance through “2.5D technology3” in which semiconductor chips are integrated with extremely high die-to-die interconnect density, as well as “3D technology4”, in which active chips are integrated by die stacking for the shortest interconnect and smallest package footprint. The new FPA-5520iV LF2 Option features a high resolution of 0.8 µm and 4-shot exposure with minimal distortion to make possible a wide exposure field of 100 mm x 100 mm. This in turn enables mass production of large and dense packaging with circuit patterns that integrate 2.5D and 3D technology.

The FPA-5520iV LF2 Option inherits the basic performance of the FPA-5520iV, which has the ability to handle warped reconstituted substrates5 an issue which can occur in packaging layers during the mass-production process, as well as high productivity to enhance availability by detecting alignment marks—even on the reconstituted substrates with large chip array variations.

1 A semiconductor lithography system that utilizes a 365 nm wavelength mercury lamp as the light source. 1 nm (1 nanometer) = 1 billionth of a meter.
2 1 µm (1 micrometer) = one millionth of a meter = one thousandth of a millimeter.
3 Packaging to combine different chips. The chips can be placed close together and connected electrically by a number of circuits to increase processing capability.
4 Refers to Through Silicon Via (TSV) technology, where memory chips are stacked to achieve high capacity.
5 Wafers created by attaching and encasing in resin multiple individual semiconductor chips that are produced during the front-end processes of semiconductor manufacturing. 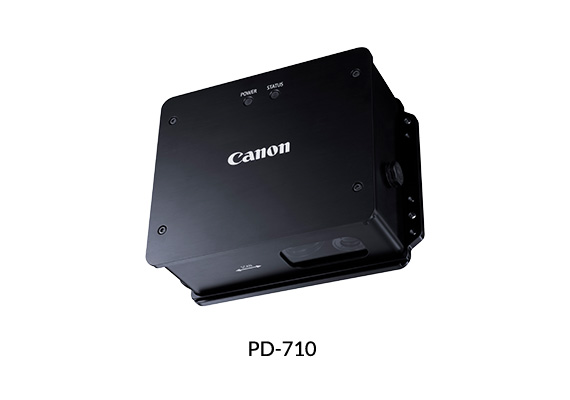 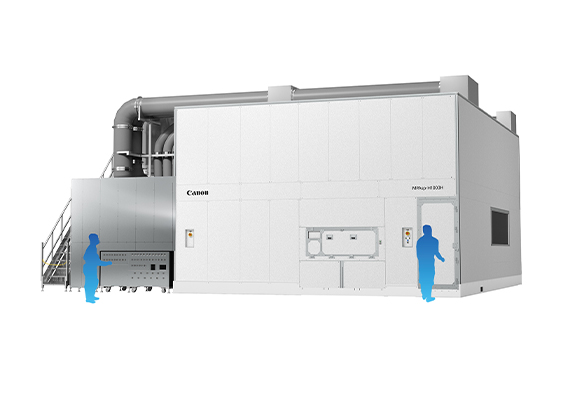 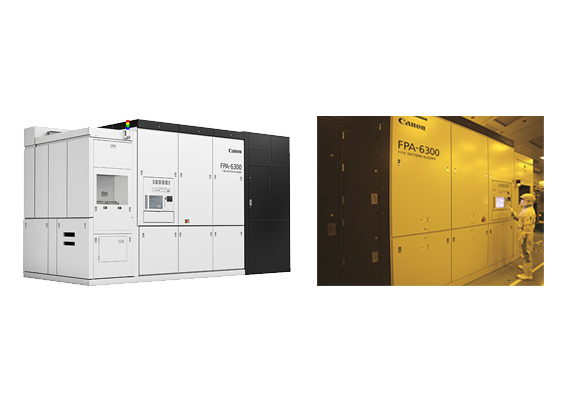 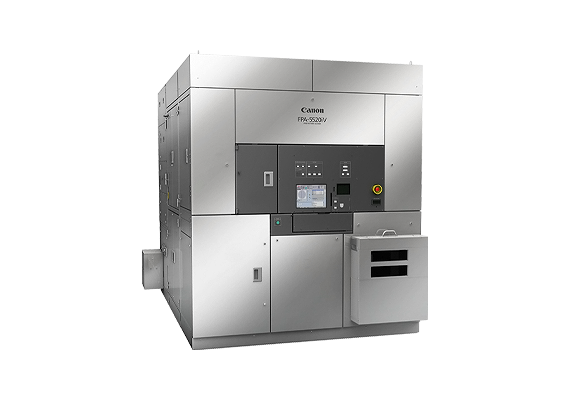