During this outing, you will learn the essential techniques to create stunning landscape photography at blue hour. Capture the essence of life and show your support to water conservation through photography.

We welcome all levels of photographers! And don't worry if you don’t own a camera. We will arrange a complimentary loan of our latest EOS R5 or R6 cameras.

*Exact meet-up point will be shared with all confirmed participants via email.

Jensen Chua is a true-blue Singaporean who started his photography journey at 15 years old. In the pre-internet world, he built his basic skills with mentors from New York Institute of Photography via printed assignments and cassette-recorded critiques couriered across continents. Growing up during the days of films and manual cameras shaped his personal philosophy that photography is about honest imaging and being faithful to real life with minimal digital enhancement.

His passion garnered him a Canon Powershot Hall of Fame award in 2011 and Canon EOSWorld Creative Award 2014. He was chosen as one of Canon Brand Ambassadors in 2015 and then Council Member at Canon EOS World (Singapore) in late 2015. He is currently an instructor at Canon Imaging Academy. Some of his photographic accolades include – National Geographic, Smithsonian features and awards in Garden Photographer of the Year (Singapore) contest. In 2014 and 2015, he was selected by the Hokkaido Tourism Bureau for various photography trips. Since early 2016, he has been travelling extensively after being appointed by Qantas-owned Jetabout Holidays as their travel photographer and writer. 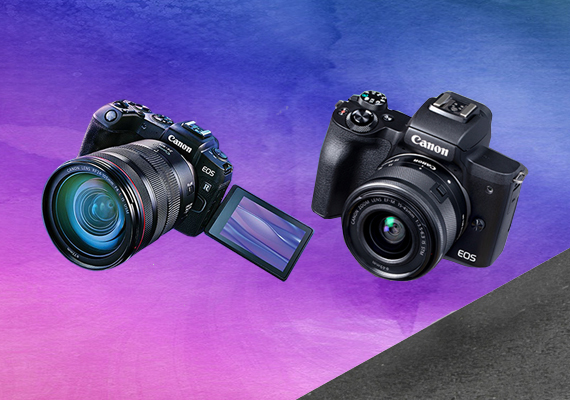 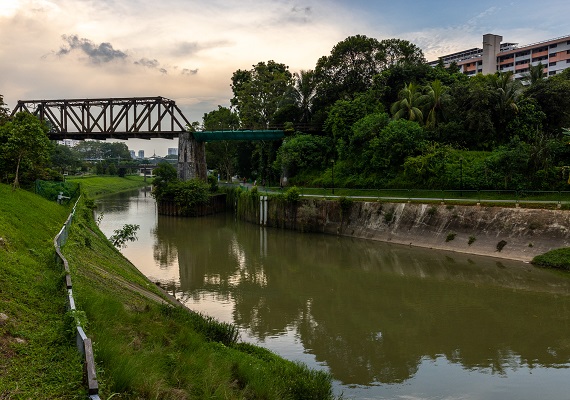 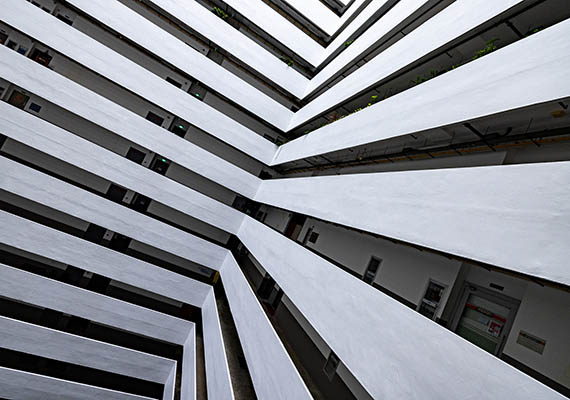 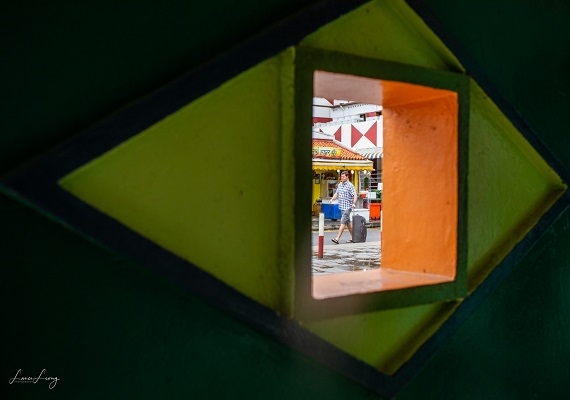 All prices above are based on per participant per intake in SGD, unless otherwise stated.
All time stated in GMT+08:00.
Back to top