With the latest government measures against COVID-19, please note the following changes at various Canon touchpoints from 7 April to 1 June 2020:

Thank you for your understanding and we apologise for any inconvenience caused.
​​​​​​​If you have any further enquiries, please contact us here.

The new models are CINE-SERVO lenses that achieve 8K optical performance, high-magnification 10x zoom and have a 1.5x extender built into the lens body. In addition to a lightweight design that can be carried on the shoulder, a removable drive unit with the same operability as a broadcast lens is equipped as standard, in response to a wide range of needs from broadcast content production to video production.

Optical Performance Compatible with 8K Cameras
​​​​​​​Canon's unique optical design technology optimizes the placement of each element. Combined with ultra low dispersion glass and a large diameter aspherical element, colour fringing and chromatic aberration are successfully corrected in the lens. This results in optical performance compatible with 8K cameras from the center of the frame to the periphery across the entire 10x zoom range. This statement holds true even when engaging the built in 1.5x extender, ensuring that 8K optical performance is never compromised.
​​​​​​​
​​​​​​​10x Zoom with a Wide Focal Length
​​​​​​​The Canon CN10x25 IAS S is compatible with industry standard super 35mm sized sensors, a sensor size that is extremely common in the market. It features a 10x zoom that covers a focal length of 25-250mm. When using the built in-extender, the zoom range can be switched to a more tele-centric 37.5-375mm. With the built in-extender engaged, the lens' image circle will also cover 35mm full-frame sensors, increasing the lens' versatility and safeguarding against obsolescence as 35mm full-frame cameras become more common.
​​​​​​​
​​​​​​​A Removable Drive Unit and Various Functions Achieve Comfortable Shooting
​​​​​​​A removable drive unit is equipped as a standard for the CN10x25 IAS S. By removing the drive unit, the lens can be used in the traditional manual operation for the cinema and video production market. In addition to this, the CN10x25 IAS S/E1 (EF mount) can be paired with a Cinema EOS system digital cinema camera to utilize Dual Pixel CMOS AF which will achieve smooth AF operation and high subject tracking performance which is suitable for film and video production2.
​​​​​​​
​​​​​​​
​​​​​​​About Canon Singapore Pte. Ltd.
​​​​​​​Canon is a global leader in photographic and digital imaging solutions. Canon Singapore Pte. Ltd. is the headquarters for South & Southeast Asia driving sales, marketing and service strategies. Besides handling the domestic market, the company covers 22 other countries and regions including subsidiaries in India, Malaysia, Thailand and Vietnam. The parent company Canon Inc. has a global network of more than 300 companies and employs close to 200,000 people worldwide. Canon is guided by its kyosei philosophy that focuses on living and working together for the common good.
​​​​​​​
​​​​​​​More information is available at https://sg.canon.
​​​​​​​ 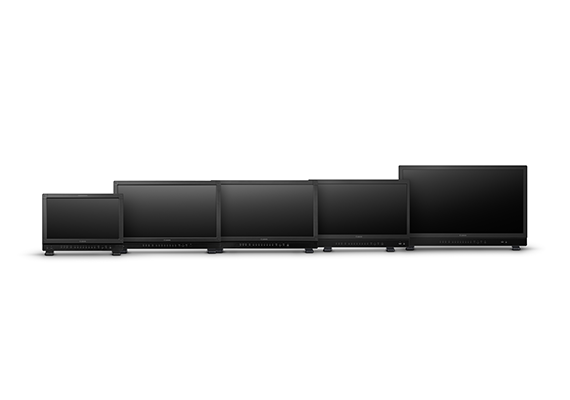