SINGAPORE, 14 October 2020 — Canon today announced the launch of EOS M50 Mark II mirrorless camera, designed for photography enthusiasts who are also keen to do videos and live stream. Whether you are a parent looking to capture fleeting moments of your child’s milestones; a frequent traveler looking for a compact and fuss-free shooting experience; or someone hoping to start your own YouTube channel; the EOS M50 Mark II is designed to help create captivating photos and videos with ease.

Capture sharper images and video with its 24.1MP APS-C CMOS sensor, while its Dual Pixel CMOS AF provides quicker and more accurate autofocus functions, all while maintaining its ease of operability.

Capture Beautiful Portraits and Vivid Action Shots
Always had trouble capturing sharp images of your active toddler who is constantly on the move or find it hard to zoom in on your child’s face as he runs across the pitch during soccer practice? The EOS M50 Mark II features an enhanced Eye Detection AF, which is able to detect and focus on a subject’s eye even when the person is far away. This will ensure the eye will always stay in focus, making it possible to use Eye Detection AF for full body shots in addition to the common upper body portrait shot. Users can capture subjects quickly and accurately when they are approaching from a distance, making it great for candid shots as well.

The EOS M50 Mark II has a continuous shooting speed of up to 7.4fps with servo AF so users can capture multiple shots of moving subjects such as children or pets. Its built-in high-resolution electronic viewfinder (EVF) makes for easy viewing even when shooting in the bright outdoors.

The AF frame display in EVF or LCD screen of the EOS M50 Mark II, which shows which part of the picture the camera is focusing on, has also been improved. It is now faster and tracks the subject more smoothly, so users will always know which part of the picture will be in focus without experiencing any on-screen lag. Display speed on the AF frame display in the viewfinder or LCD screen has also been improved on the EOS M50 Mark II, allowing for a better visualisation of the tracking.

An EOS first, the EOS M50 Mark II makes full use of its touch-sensitive display with the new Tap AF feature where users can instantly switch focus from one person to another by just tapping on the screen, which is especially useful in group shots. This is in addition to the Touch & Drag AF, where users can move the AF frame by dragging their finger on the screen while shooting through the EVF.

Enhanced Movie Shooting Experience
Fast and stable AF is essential when it comes to shooting videos of moving subjects. On the EOS M50 Mark II, Eye Detection AF works with Movie Servo AF shooting. By simply keeping the subject within the frame while shooting, it will track the subject smoothly. Users can thus focus on the composition of the video while leaving the tracking of the subject to the camera.

With an improved contrast AF algorithm, users can also expect enhanced AF stability during 4K movies shooting with EF-M lenses. This will enable smooth movie recording, with reduced wobbling. EOS M50 Mark II supports movie digital zoom (approx. 3-10x) at the central part of the screen during shooting, which can be combined with optical zoom on a zoom lens to achieve magnified shooting with up-close shots.

With existing cameras, movies shot vertically are displayed smaller in a horizontal position when users play back the movie on a smart device. On the EOS M50 Mark II, an “add rotate info” option enables automatic vertical playback on smart devices, PCs and compatible social media, which enables a better viewing experience.

Vloggers are now able to live-stream directly to YouTube1 from EOS M50 Mark II by connecting to Wi-Fi without using a streaming unit. The EOS M50 Mark II also supports the Canon’s new image.canon cloud platform and registered users of the platform can upload, store, download and transfer images smoothly between various devices.

Equipped with a Vari-angle LCD monitor and features such as touch screen recording, movie self-timer and an external microphone jack, the EOS M50 Mark II make it intuitive and easy for vloggers to record videos and do live streaming. The Speedlite EL-1 offers great flexibility in terms of firing control, with 14-stops of manual power selection to as low as 1/8192 flash output. When combined with high ISO settings on the camera, photographers can achieve images that retain the natural colours and exposure of the environment while providing subtle lighting on the human subject.

Users can control up to 15 units of Speedlites wirelessly using radio transmission, which provides greater creative control to their lighting requirements.

Powered by a new lithium-ion battery with a new charging circuit design, the Speedlite EL-1 achieves high-speed charging performance that keeps firing in scenes with movement. In addition, the charging speed does not change even when the battery level is low. The flash can continuously fire for 160 times or more2, thanks to its active cooling system and a durable xenon tube.

With the new battery LP-EL, battery life has been enhanced to allow Speedlite EL-1 to fire up to 335 times at 1/1 power. This is approximately 3.4x more than the Speedlite 600EX II-RT. The Speedlite EL-1 is also equipped with two colour LED modelling lamps, which is very useful for photographers to envision the colour and direction of light prior to shooting.

Being Canon’s new flagship flash, the Speedlite EL-1 can handle the elements with its weather sealing design, with dust and water resistance similar to the EOS-1DX Mark III camera. The Speedlite EL-1 also sports an improved UI and a new joystick, which makes accessing the menus and changing of settings a breeze.

Pricing and Availability
Both the EOS M50 Mark II and Speedlite EL-1 will be available in late November from Canon authorized dealers and pricing will be advised at a later date.

1 The live streaming service of this product supports scheduled live streaming on YouTube only. To use the live streaming service, registration on image.canon is needed in advance together with the latest firmware. In accordance with YouTube's "Restrictions on live streaming", users must have a minimum of 1,000 channel subscribers in order to live stream from a mobile device.
2 The number of continuous flashes until the temperature warning level 1 (the interval at which firing is possible is forced to eight seconds) at 1/1 power (manual firing). 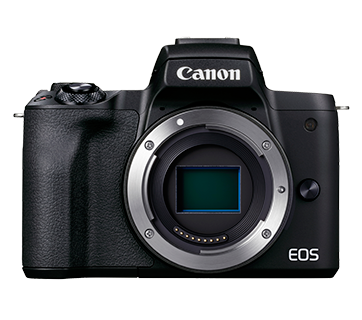 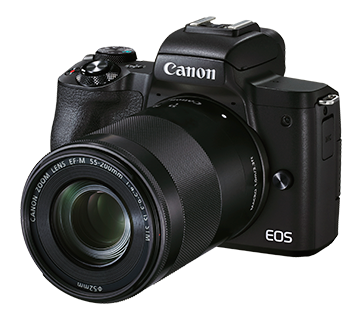 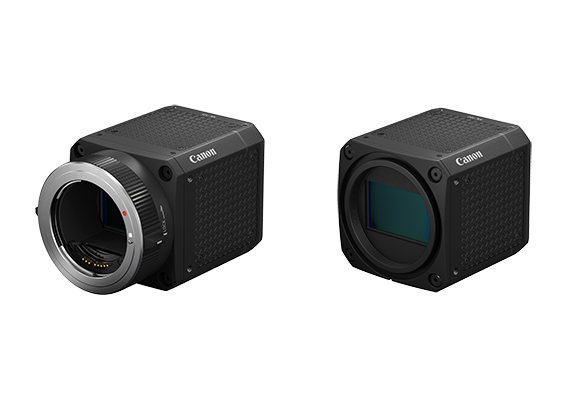 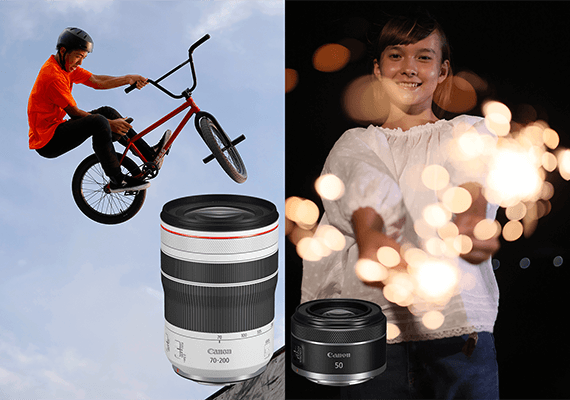 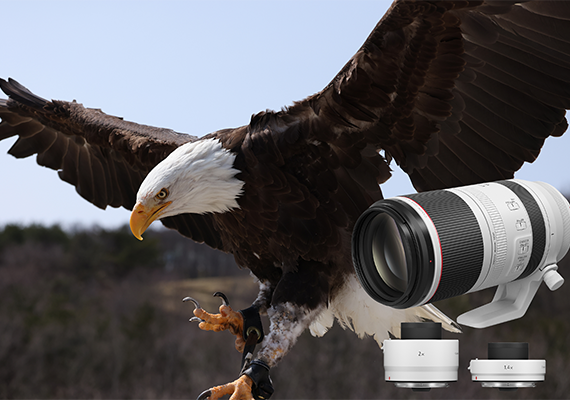 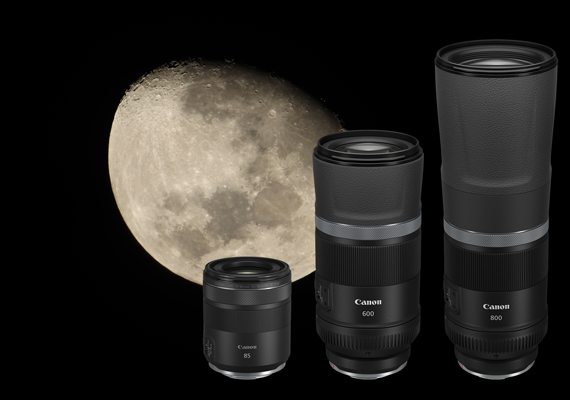